Watch: Learn All About the Different Styles of Sake

In the second of a four-part series exploring the Japanese fermented rice beverage, sommelier Raul Diaz looks at the various different styles of sake. 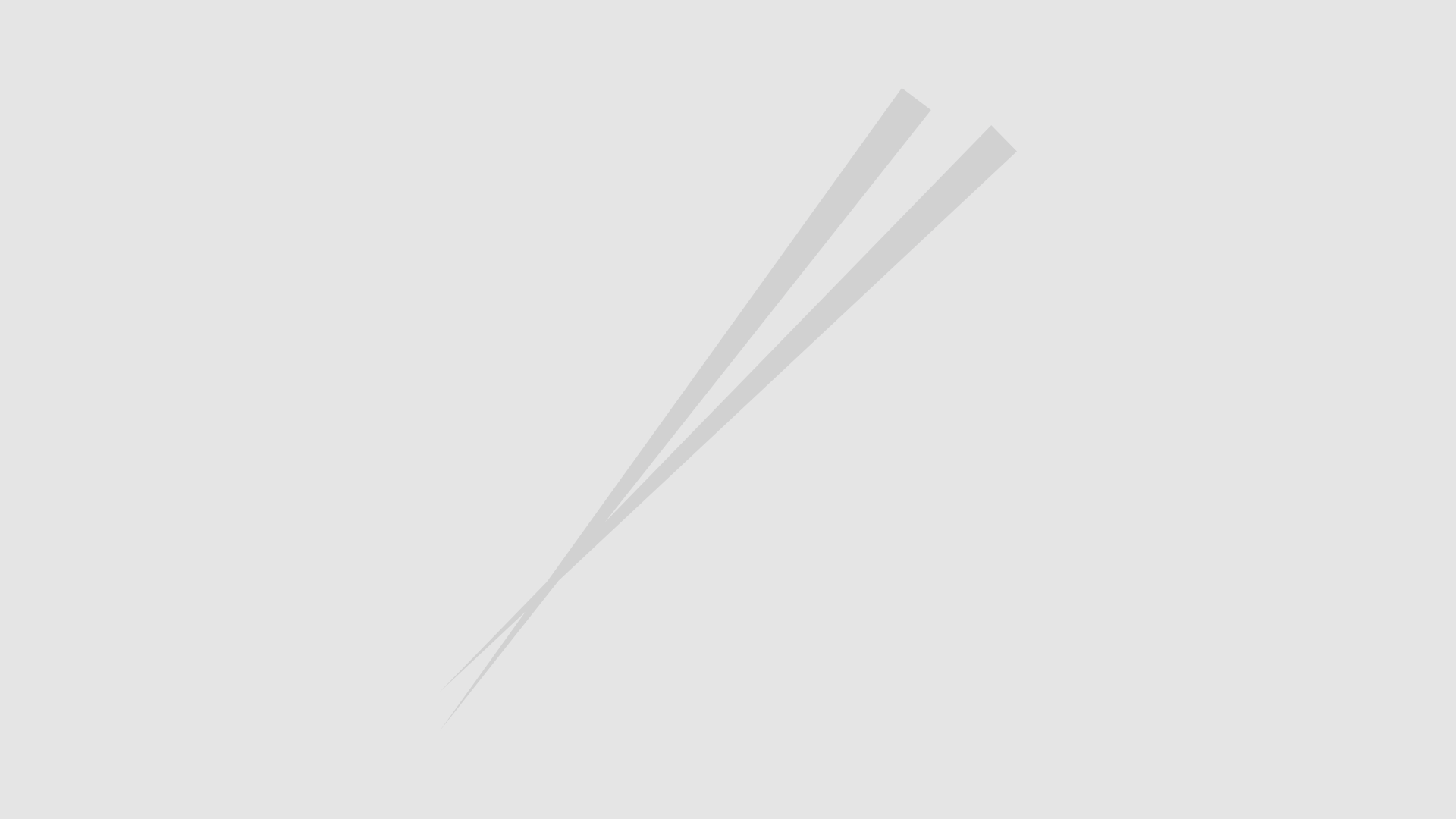 We've already done all the hard graft and given you a tidy little explainer of exactly what sake is – now, for the second of our four-part series, we're explore the different styles of the Japanese fermented rice beverage and how they're created with sommelier Raul Diaz.

Just like wine and beer, sake comes in a variety of different styles, all with their own unique flavours and aromas.

These differences depend on lots of variables. Did you know, for example, that even when using an identical selection raw materials it's possible to make two completely different sakes?

Nonetheless, three of these factors are more important than most when it comes to determining the style of sake being made.

3 essential factors that determine what type of sake is made

1. The first factor to consider is the polishing of the rice grains: a slow and often laborious process in which the outer and sometimes middle layers of the rice is removed. The percentage of the original grain that remains is what determines the style of the resultant sake. When the rice is polished to 70%, the sake is a honjozo; at 60% it’s a ginjo; and at 50% polishing it’s known as a daiginjo.

2. Some sake has brewers alcohol added at the end of the process. Sake that doesn't have this added alcohol is referred to as junmai. That classification can then be applied to different styles of sake. Which means it's possible for a sake to be junmai daiginjo or junmai ginjo. Think of it as the sake equivalent of a natural wine.

3. Most sake is pasteurised, but some styles of sake – known as nama-zake – aren't,  and can result in some delicious and often funky flavours.

Add in aged sake, unfiltered sake and sparkling sake, and you've got a huge spectrum of flavours and aromas, from smooth and refreshing to aromatic, rich and aged. Sake is just as complex as wine and it's high-time you stopped sleeping on this tasty and versatile beverage.

Watch the video below to find out more about sake and give a hearty "kanpai" to Japan Week 2019.